These are the only two I've encountered but here is the low-end and note my story is not at all unique.

In my case I was scammed out of money and did not receive any service at all from either company.

Santrex is widely known as not only a company that does not provide what the customer asks, but when they do provide something it is often out of spec or an extremely poor and unreliable service with fees being stolen due to phony TOS violations.

I thought I'd add it's ironic that they make up phony TOS SPAM notices to steal money and yet they are actually SPAMMERS themselves (if you use RBL's you'll probably find their e-mails blocked):

Report Santrex to the local UK government by filling out this simple form (eventually they will be shut down if we all complain): 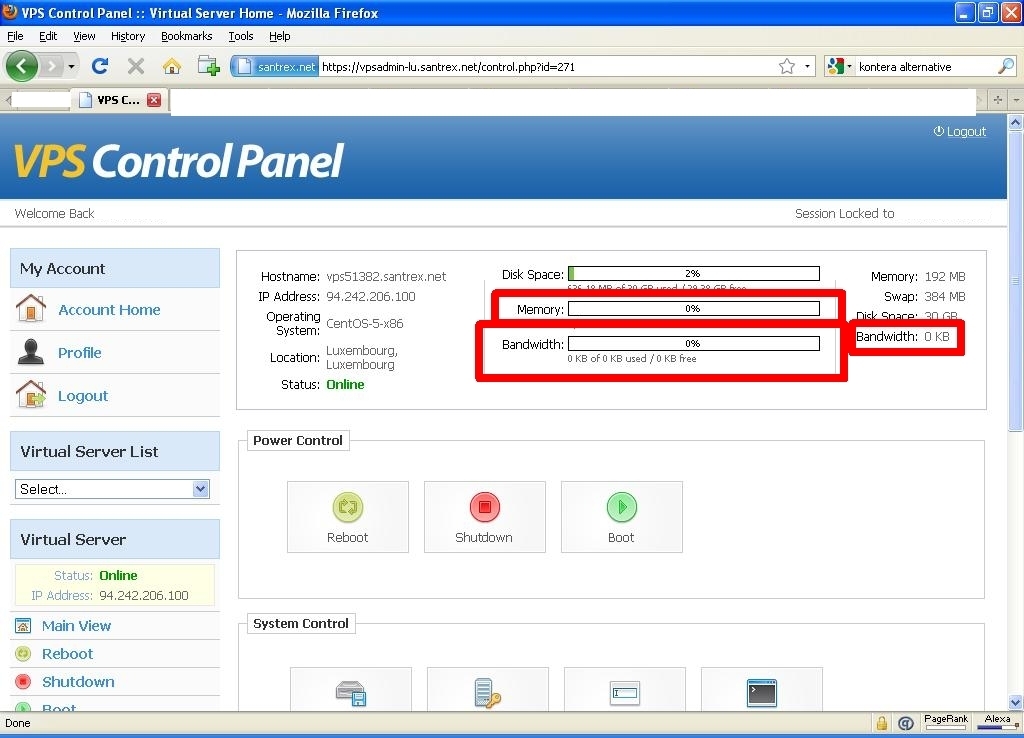 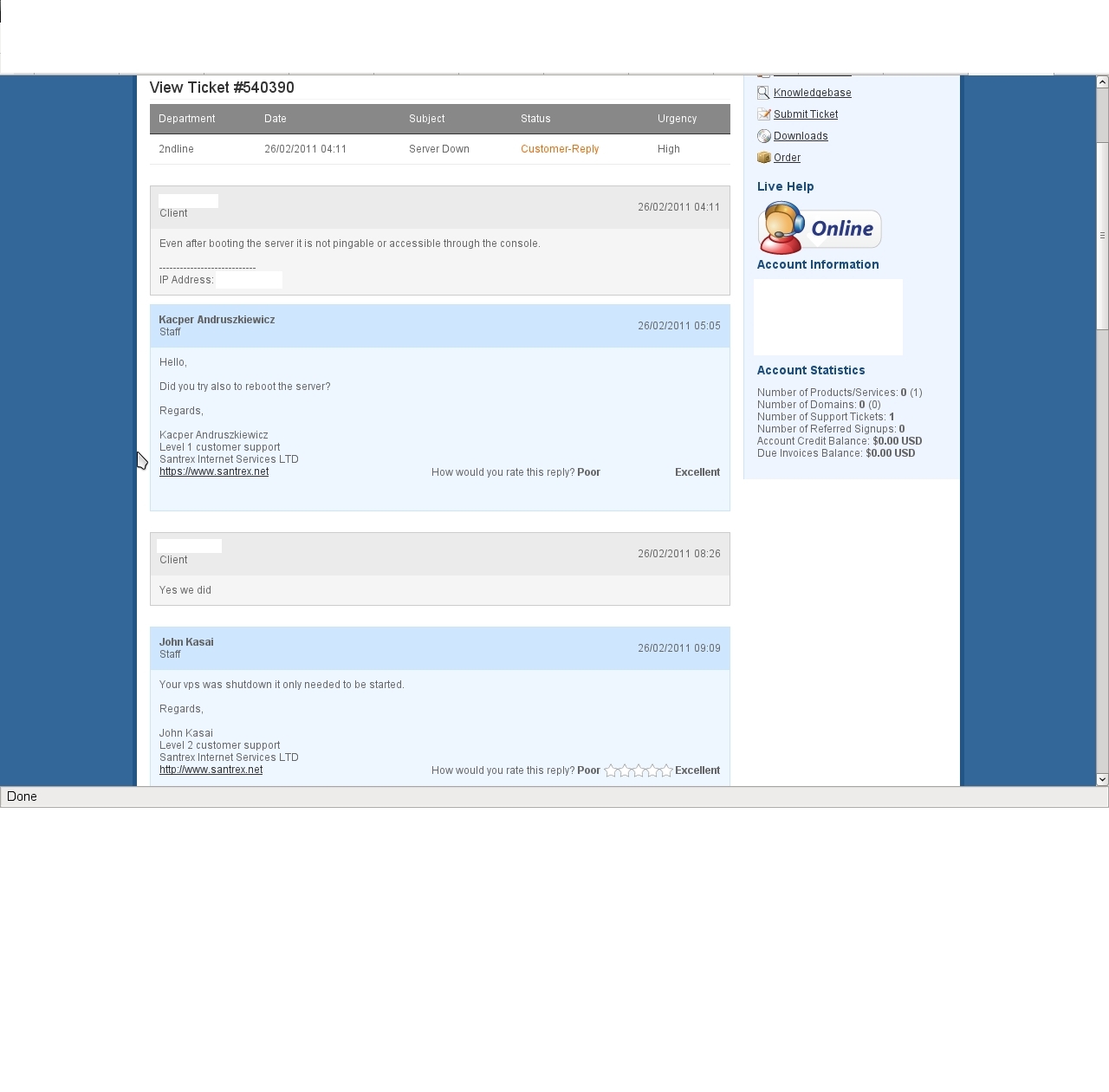 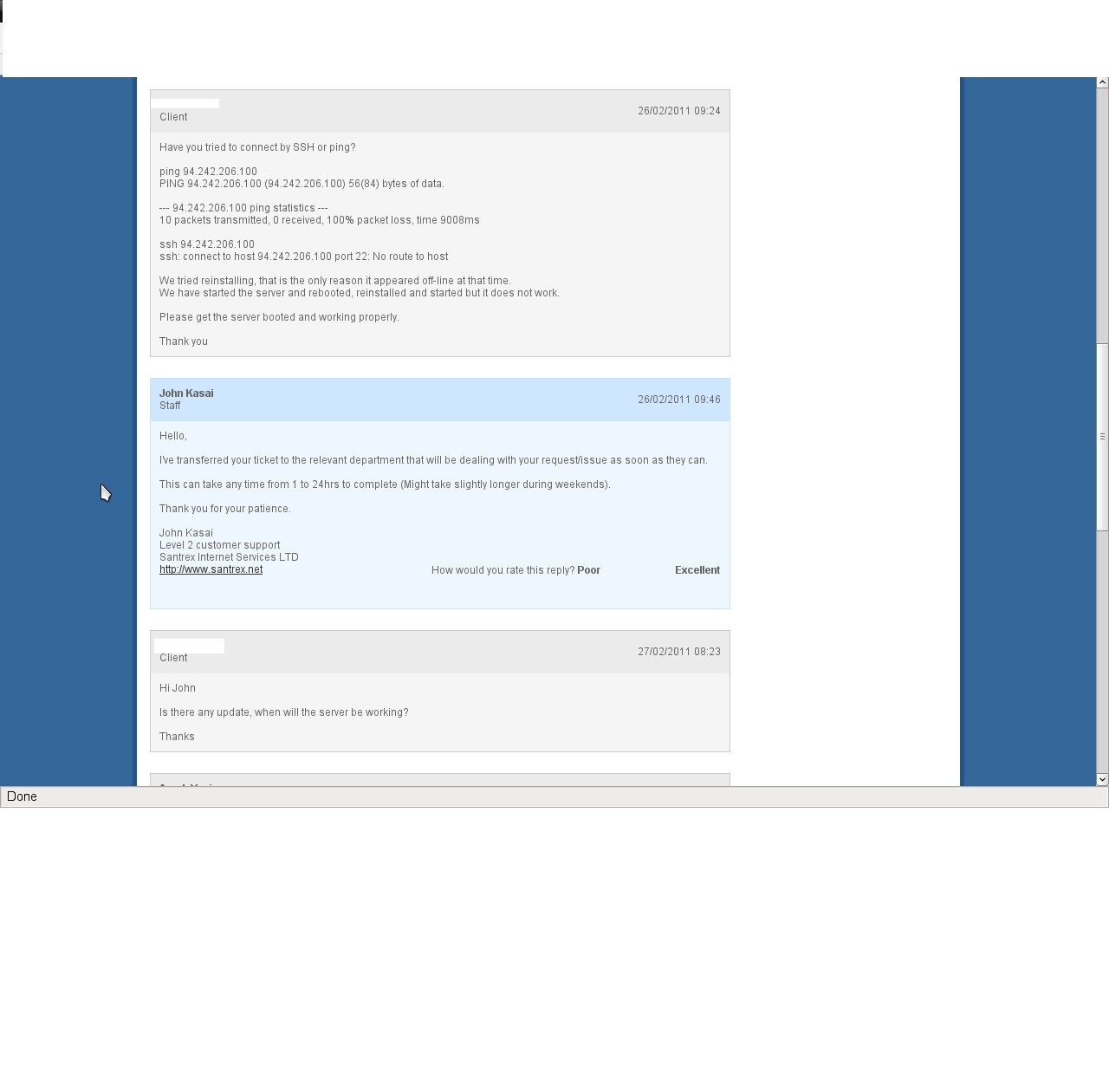 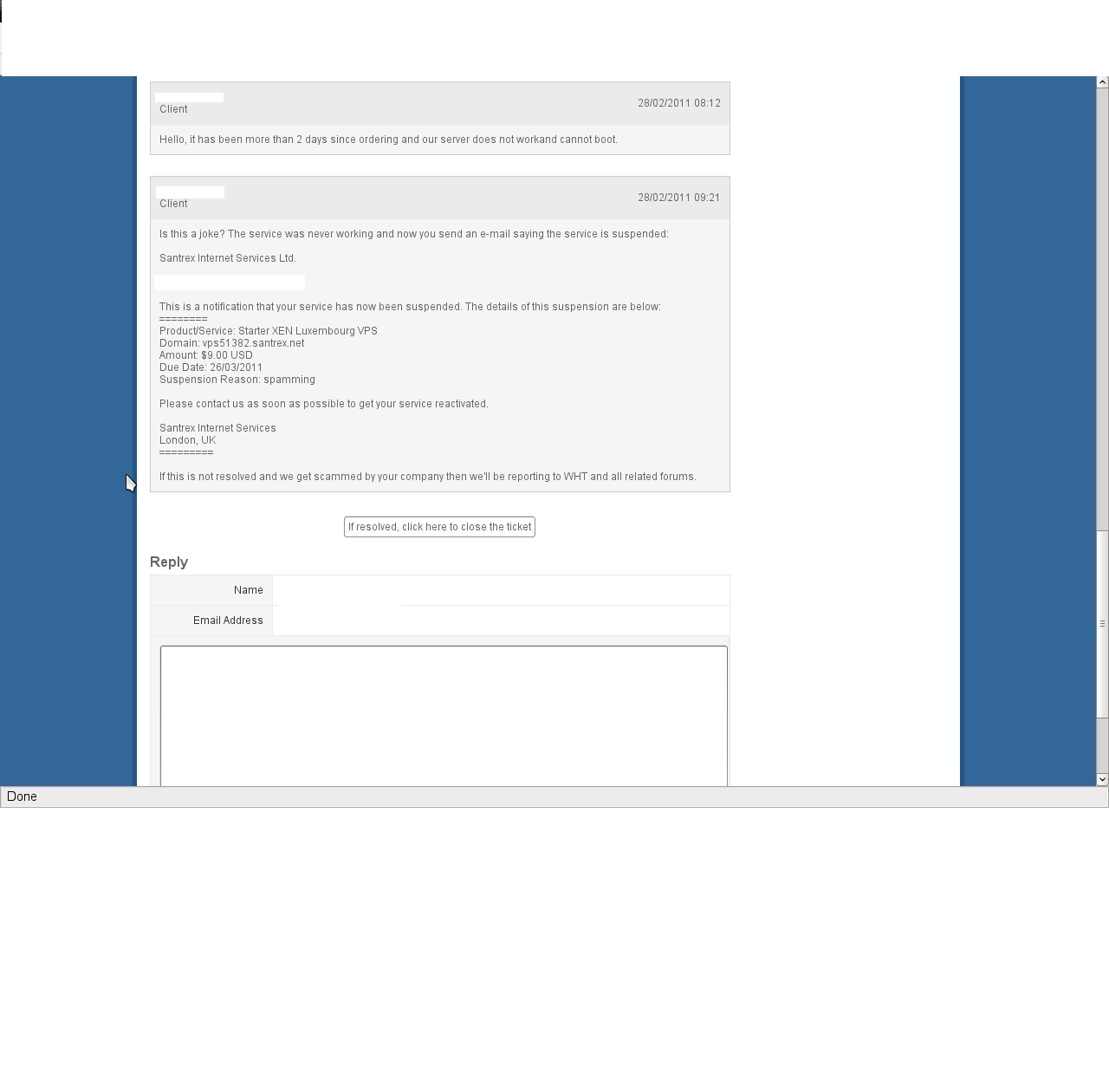 Virpus is known to take money from customers by also falsely claiming TOS violations, and aside from that is known to lose customer data and be extremely unreliable. Out of the dozens of providers I've tried, those two companies are the only ones who actually stole from me, and are also the only ones known to provide such poor and unreliable service, it seems the two go together.